Premasiri Khemadasa is the leading composer of serious contemporary music in Sri Lankan history. Over fifty years of composing, Khemadasa fused Sri Lankan folk elements, Indian ragas, and Western classical forms into beautiful melodies that capture the deepest longings and sufferings of the simple folk who shaped his life. Khemadasa believed that all people are “deep,” not just the educated elite.

Born the thirteenth child into a poor rural family on the west coast of Sri Lanka, Khemadasa started with nothing. There was no musical heritage in his family. He was self-taught, learning how to play on cheap bamboo flutes when he was only 6 years old. In all his life, Khemadasa would never receive formal training in music.

Recognition of Khemadasa’s music as a legitimate art form was slow to come in Sri Lanka. Some of his early work was banned for being politically incendiary. He was also denounced for attempting to destroy the country’s heritage by using western classical instruments and influences in his compositions. He was mocked for aping the ways of the West, though in fact his lifelong task was to create bold music that drew on Sri Lankan folk melodies, what he always called the “voices of the people.”

Despite these enormous obstacles, and against all odds, Khemadasa never stopped making music; his output was prolific and diverse. His large-scale operas have been some of the most commercially successful ventures in Sri Lankan culture. He wrote groundbreaking musical scores for over 150 films, including many of Sri Lanka’s signature, internationally-acclaimed classical films. He also wrote music for an award-winning BBC documentary, and experimental music for German television. He conducted his music in Beijing, Paris, Prague and Vienna. He received dozens of awards for his contribution to the music of his country.

Khemadasa takes his rightful place among such contemporary international composers as Chin Un-Suk of Korea, the late Takemitsu of Japan, and China’s Tan Dun, all of whom transformed their cultural heritages into striking classical music which has done as much to enliven the “Western” classical tradition as any music written in the past half century.

As a philanthropist and educator, Khemadasa started the Khemadasa Foundation to train young adults in music free of charge. His students came from small villages all over the island. The foundation continues its work through the leadership of Khemadasa’s wife, Latha, and his two daughters, Anupa and Gayathri. Khemadasa considered his teaching of Sri Lankan youths as important as his most complex compositions. He wanted to give back to the people. He never forgot his own impoverished childhood, and refused to accept a world in which the poor had no opportunities. He felt that his powerlessness, and the powerlessness of all the people without voices, needed to be redeemed, to be transformed. His bold artistic work and generous spirit continue to transform his country.

When he died in 2008, Khemadasa was given a state funeral in the center of Colombo, and thousands of Sri Lankans from all religions, ethnic groups, and classes came to pay their respects. The recognition Premasiri Khemadasa hungered for most was the “love of the people.” This, he always had.

All events are organizing under the Khemadasa Foundation. 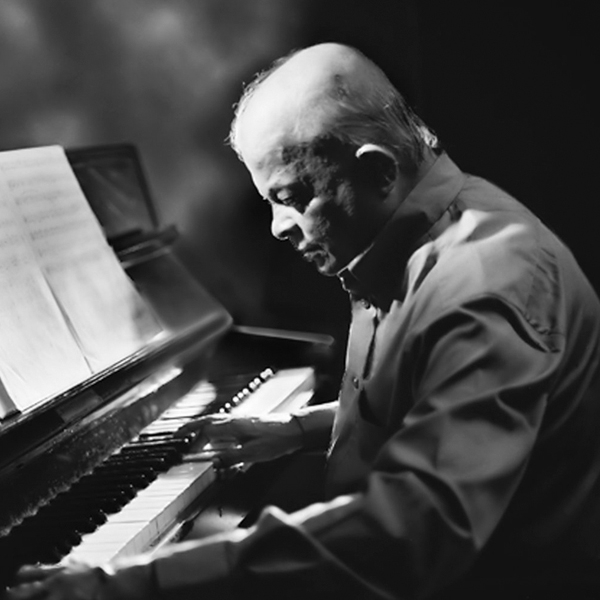 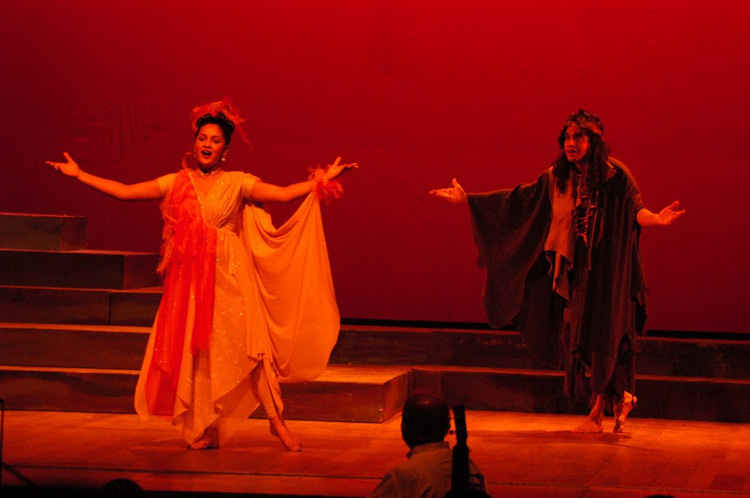 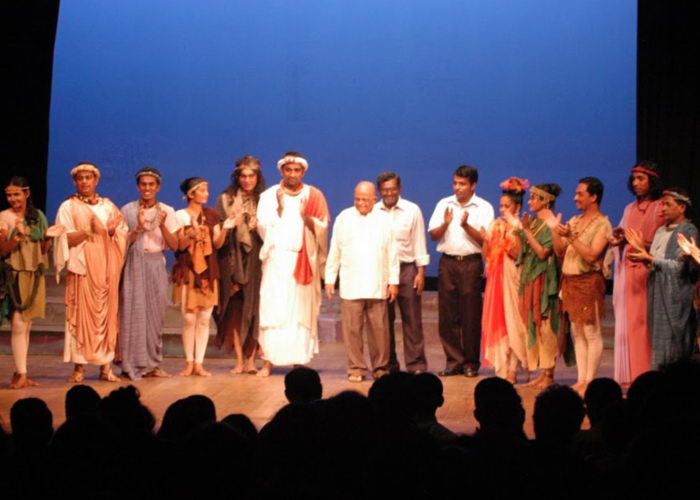 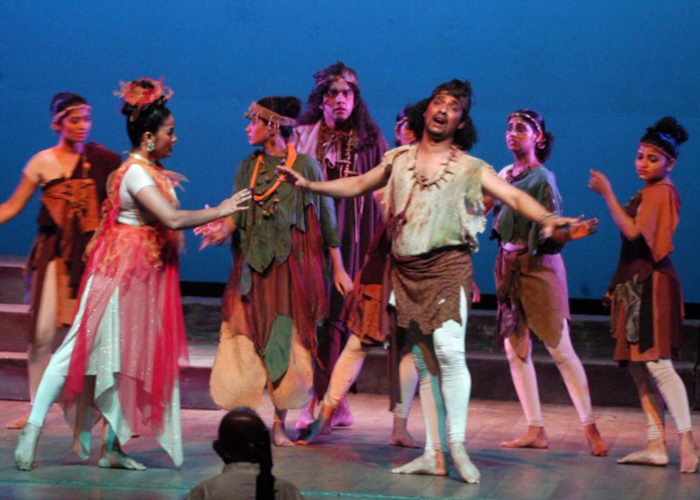 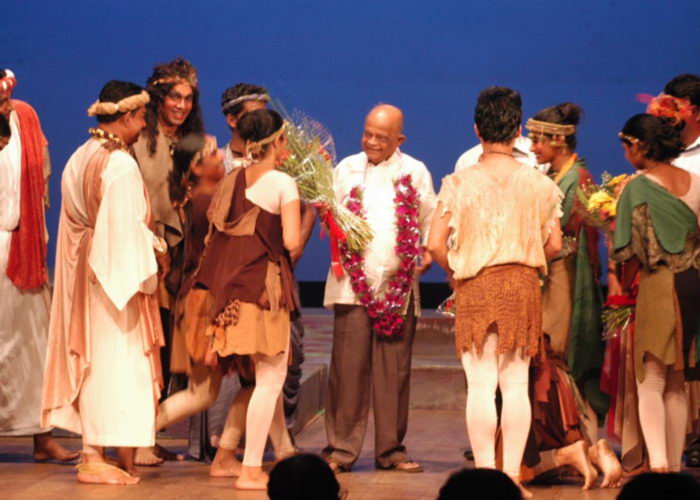 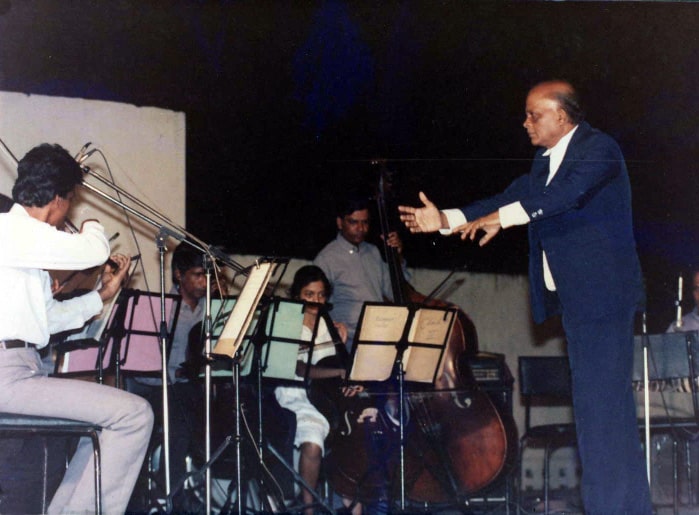 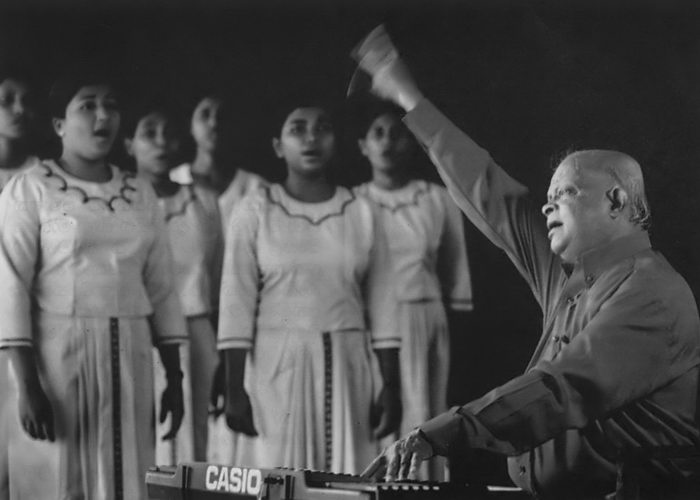 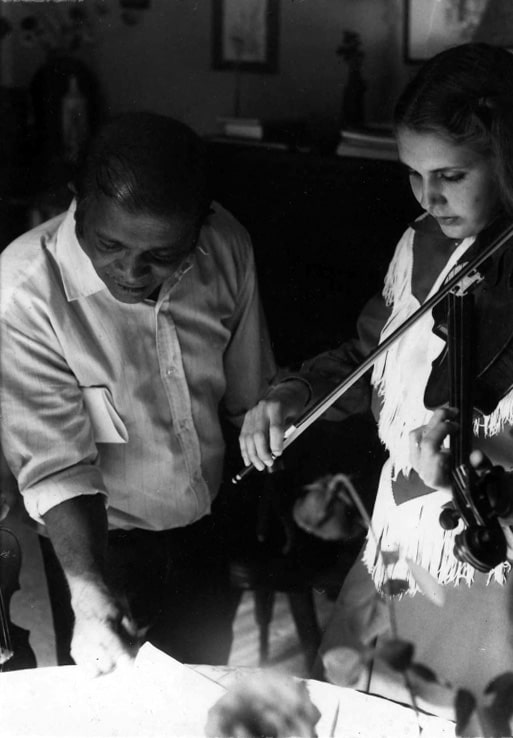 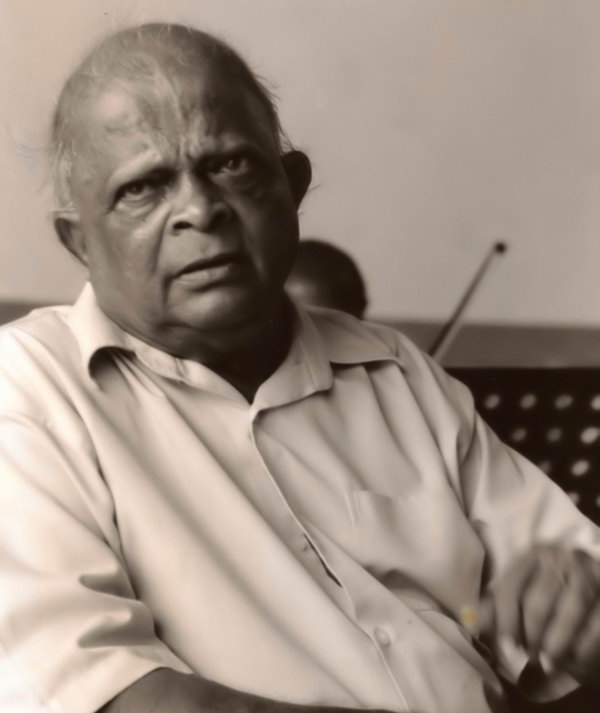 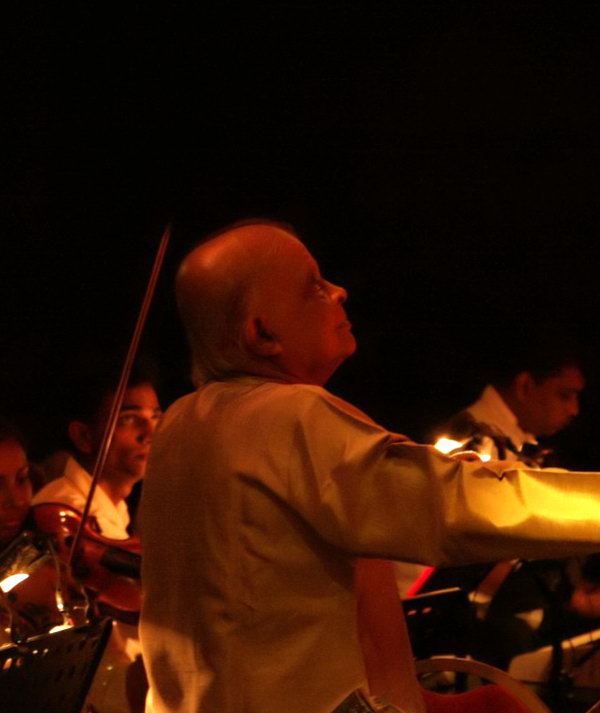 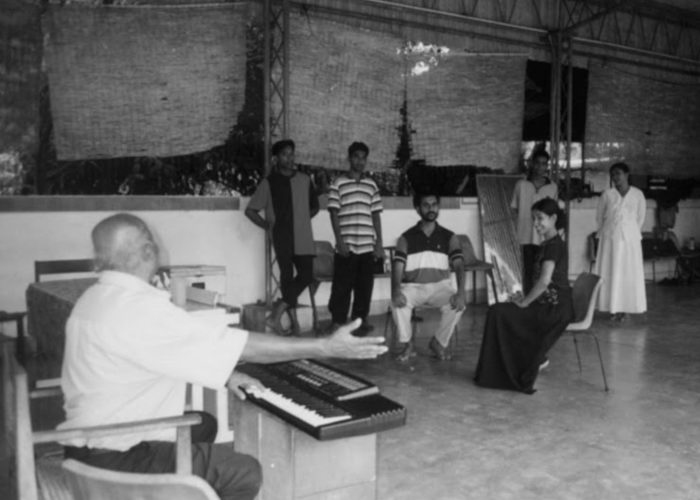 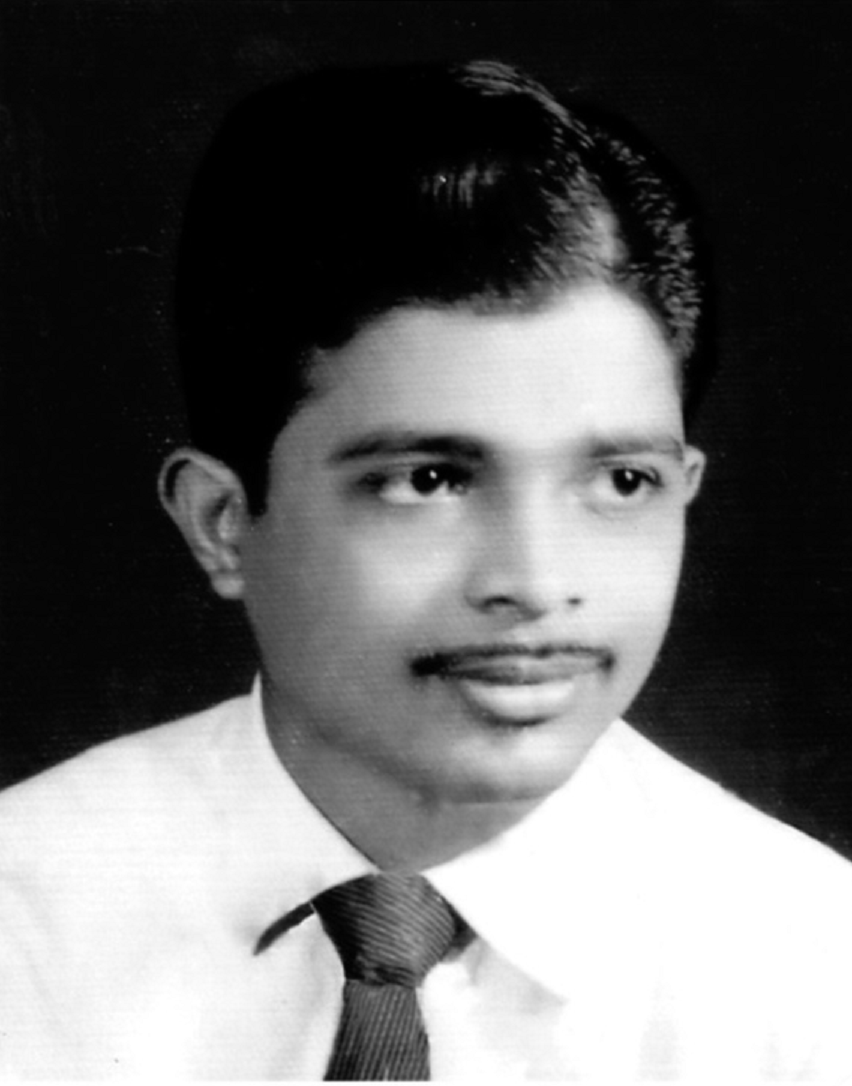 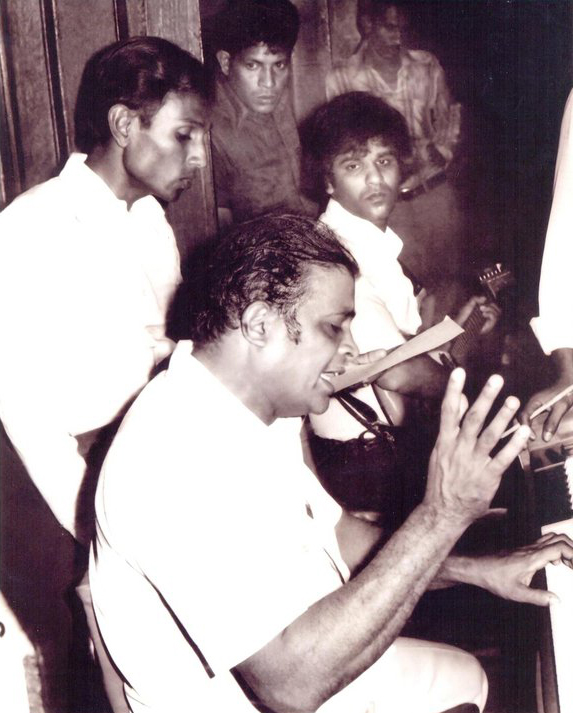 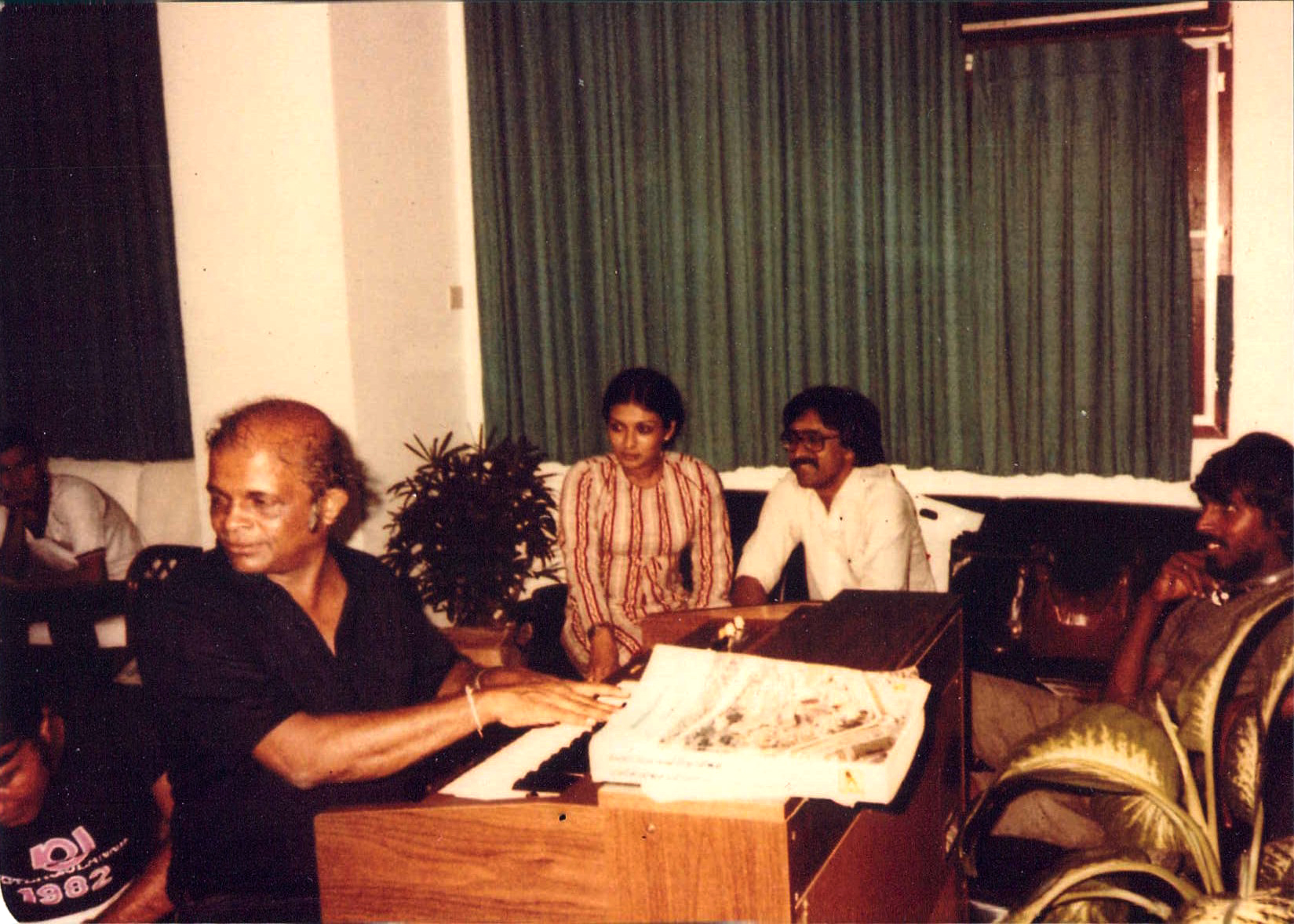 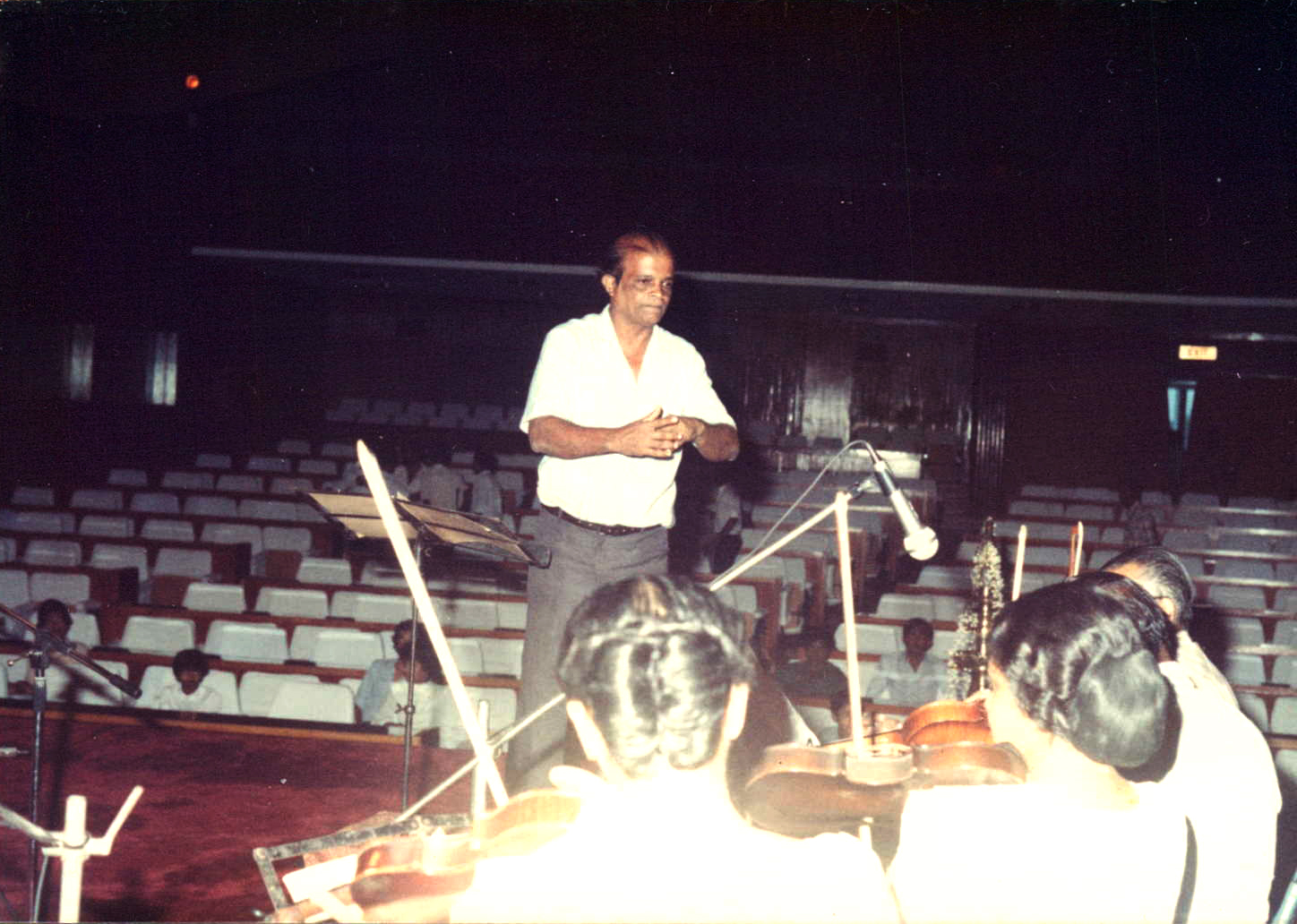 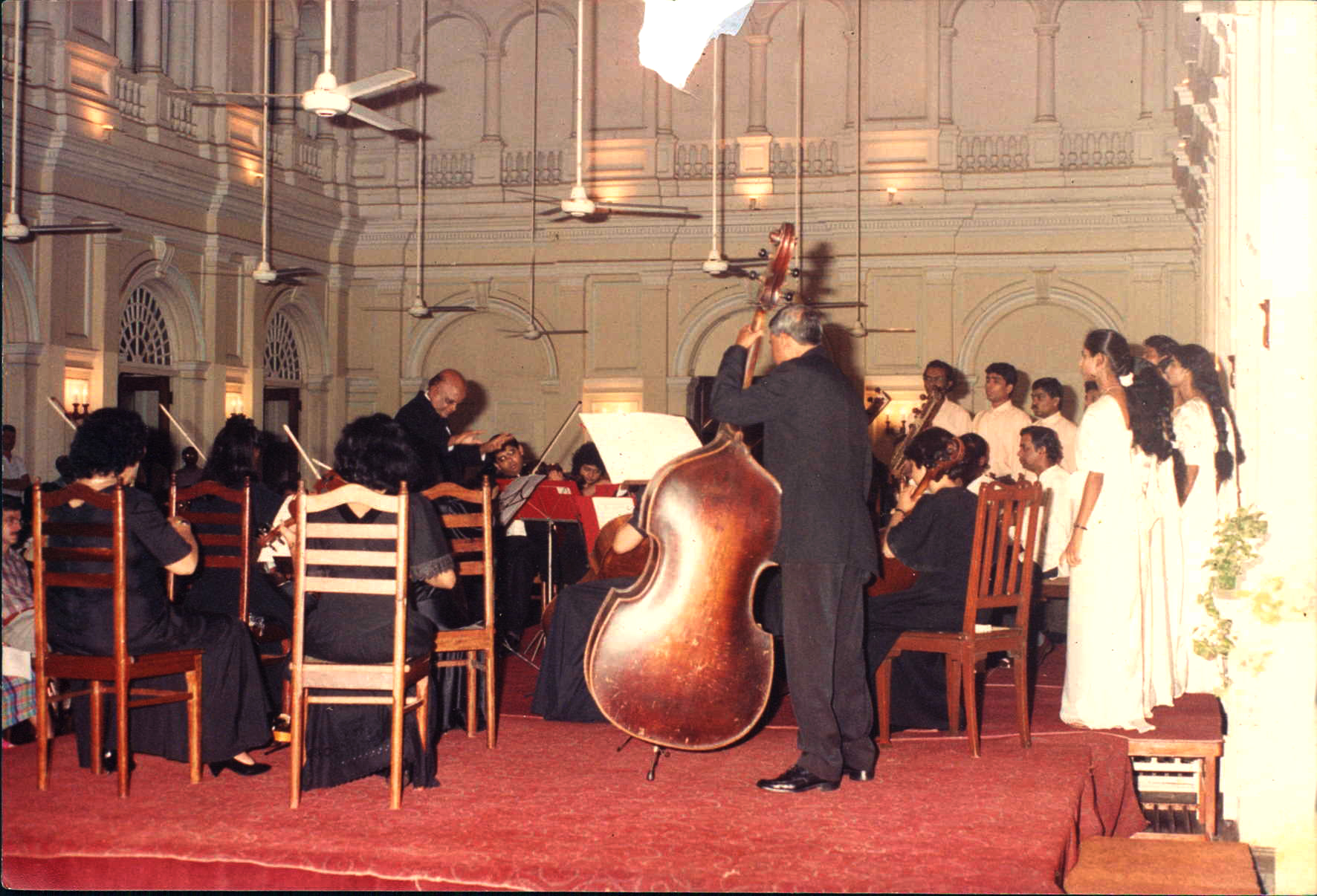 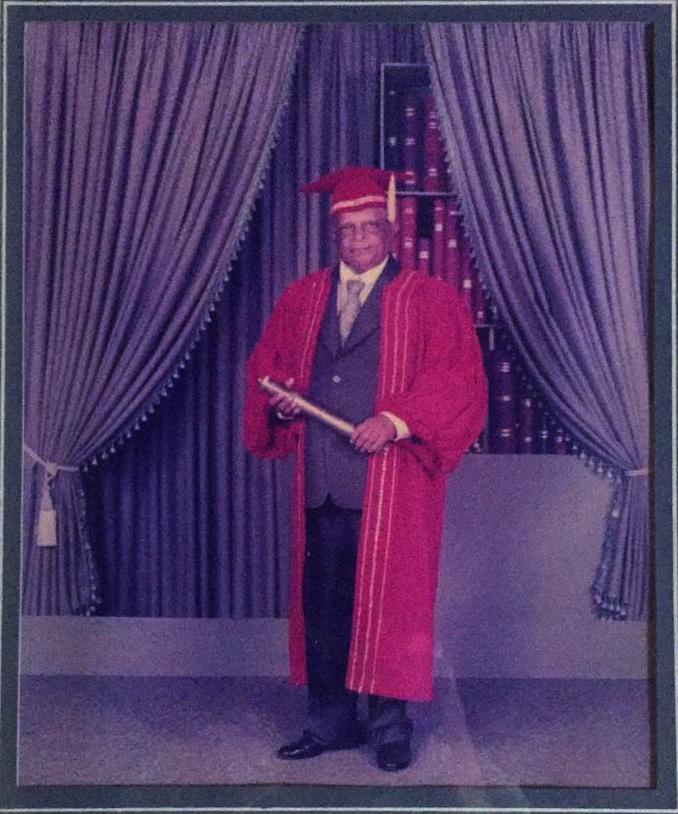 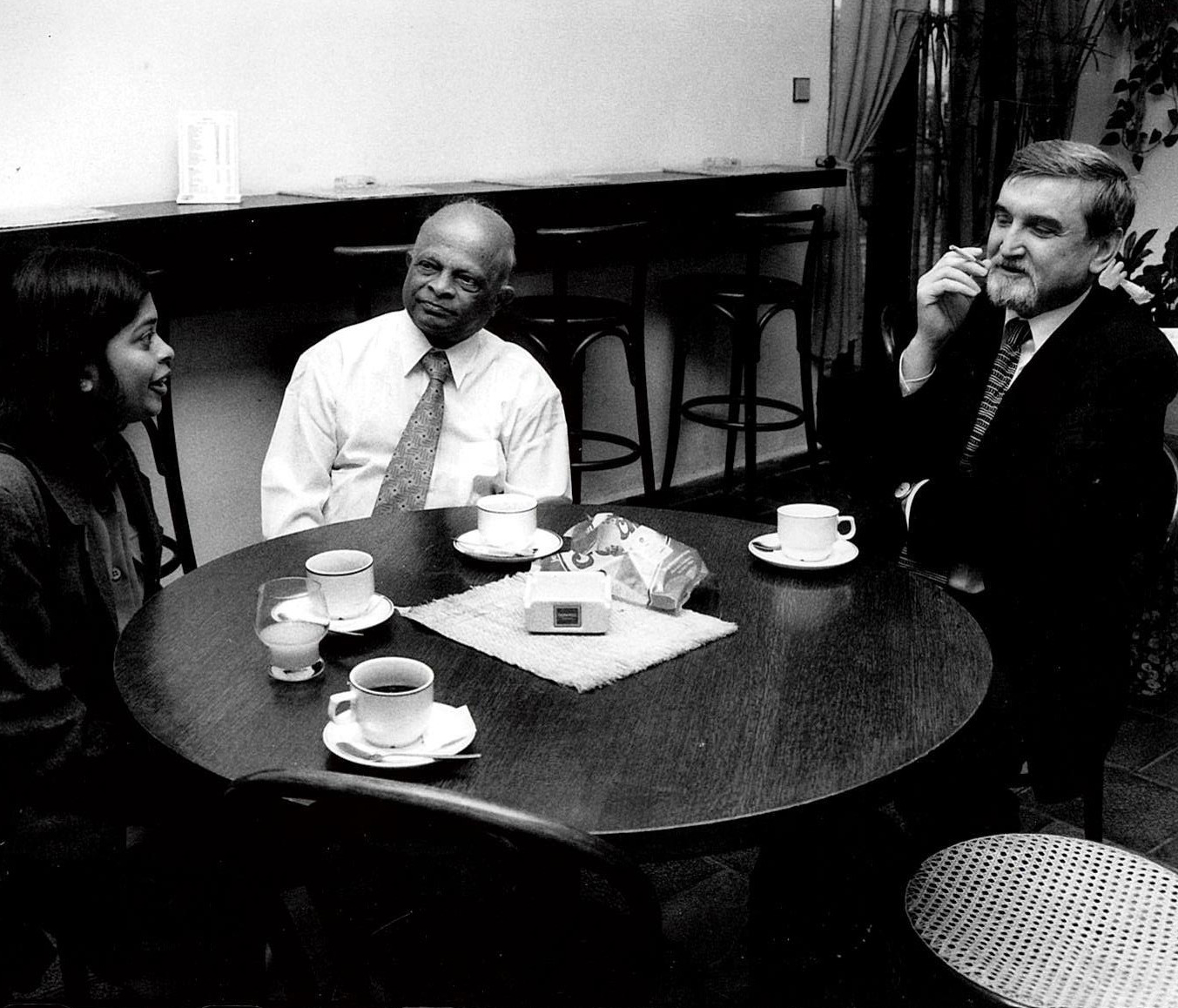 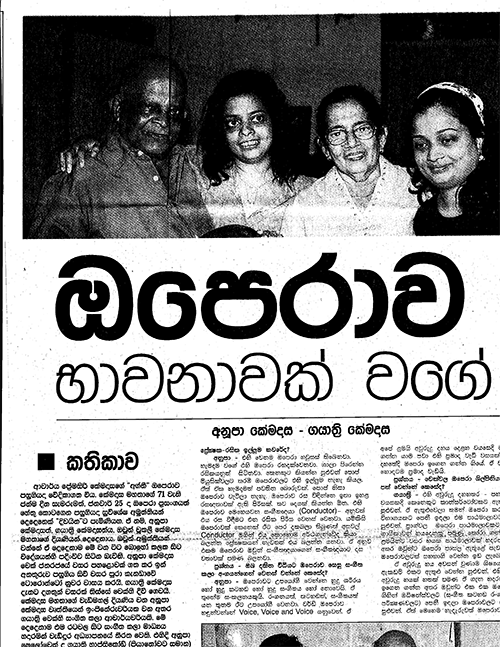 Master: Thank you for the music

Send us a message